The school has held specialist Technology College status since 2004, and converted to become an academy in 2013. It has around 1200 pupils on roll. The school attracts pupils from many primary schools often from different areas. The forms are named after the nearby private road 'Ridgeway', and the forms in each year group each take a letter from the name. The school offers a number of enrichment activities and schemes. Many pupils from Woking High School go on to Woking College after completing their GCSEs. 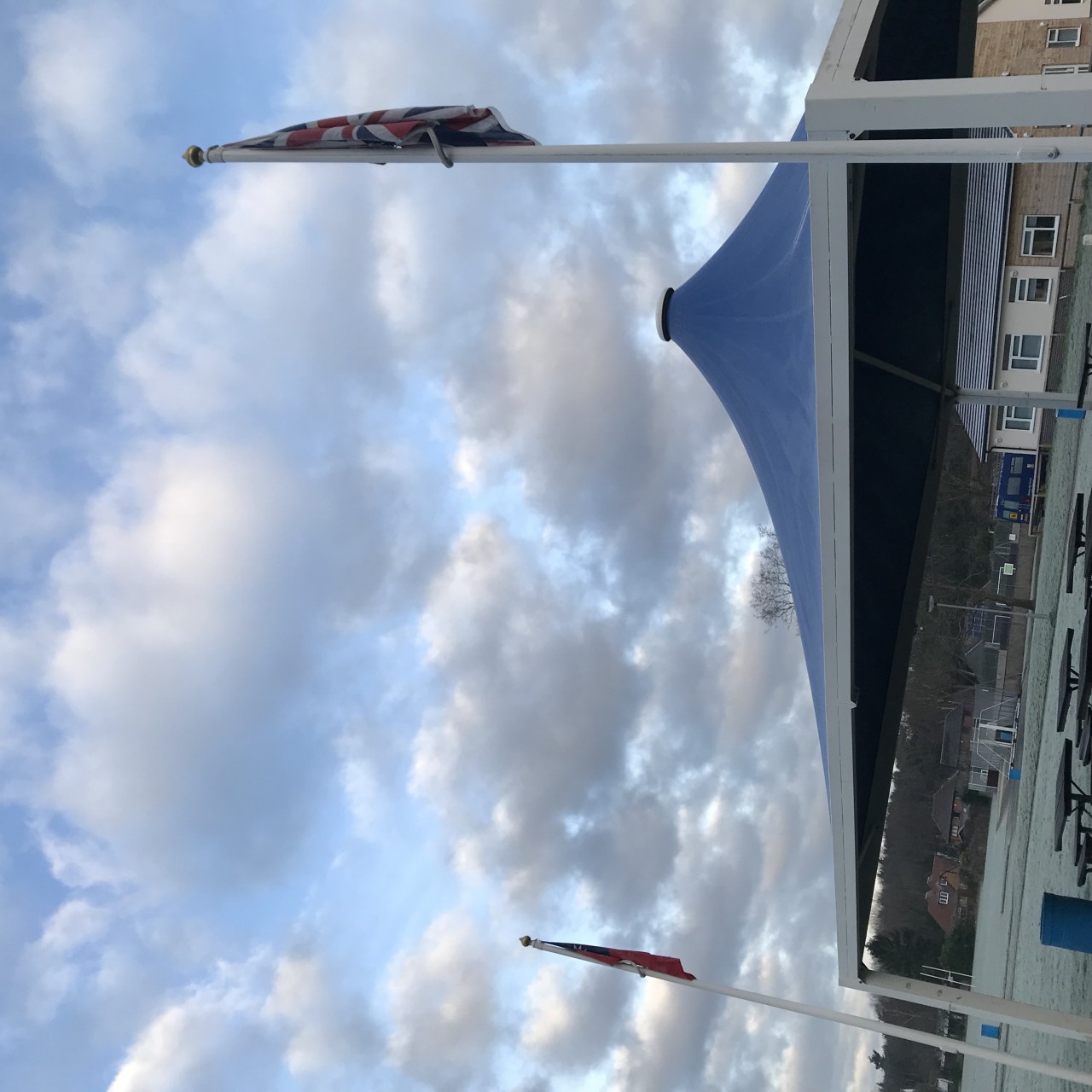 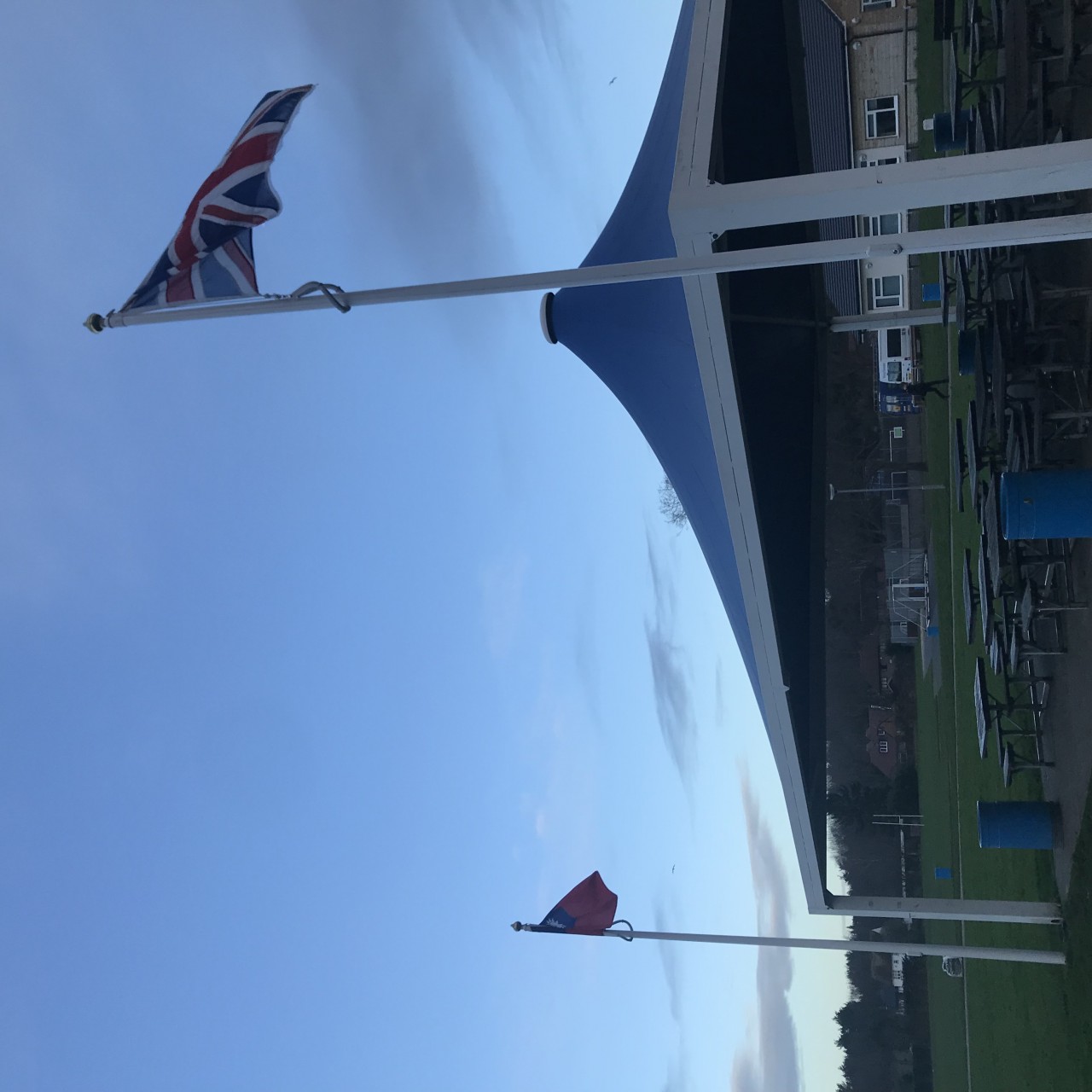 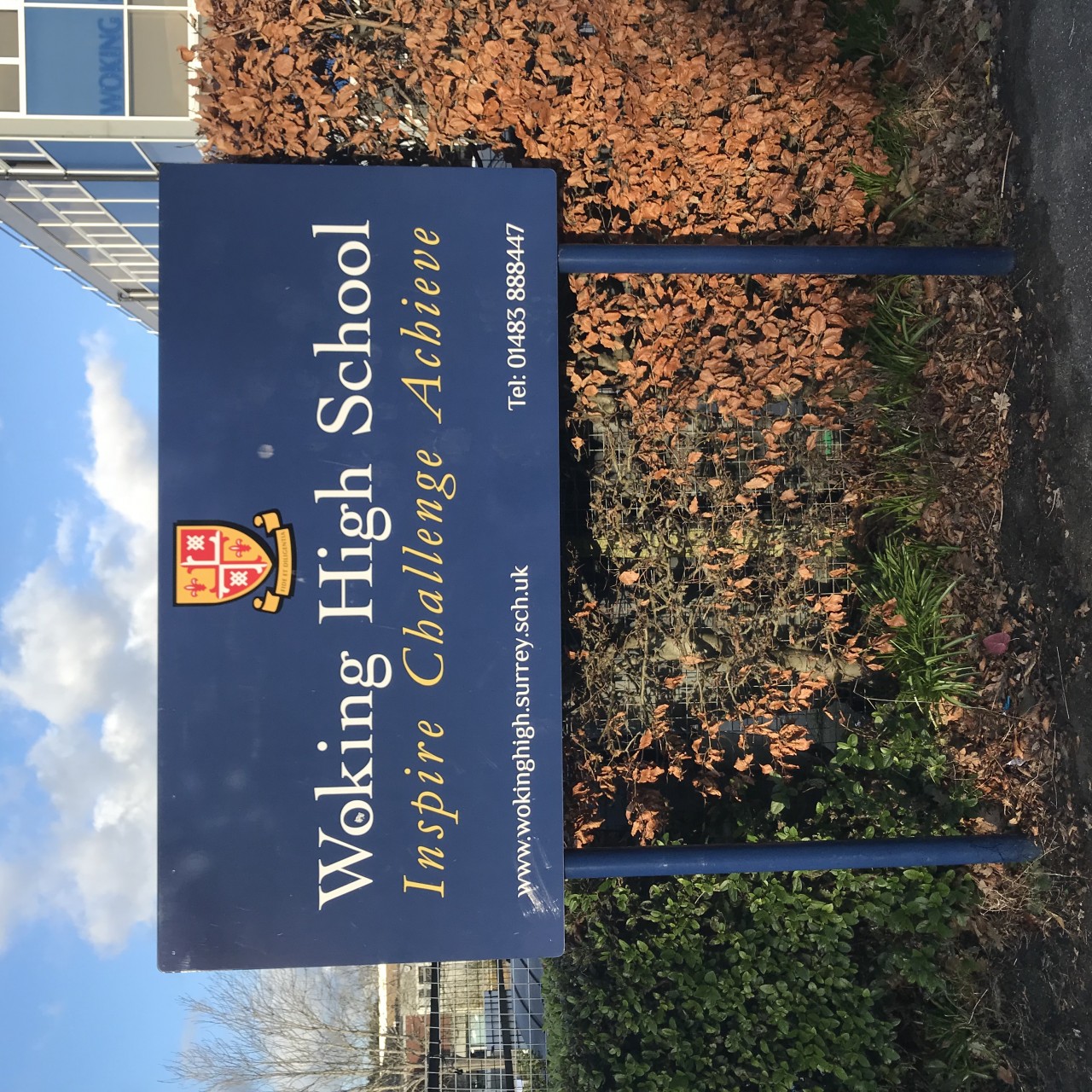